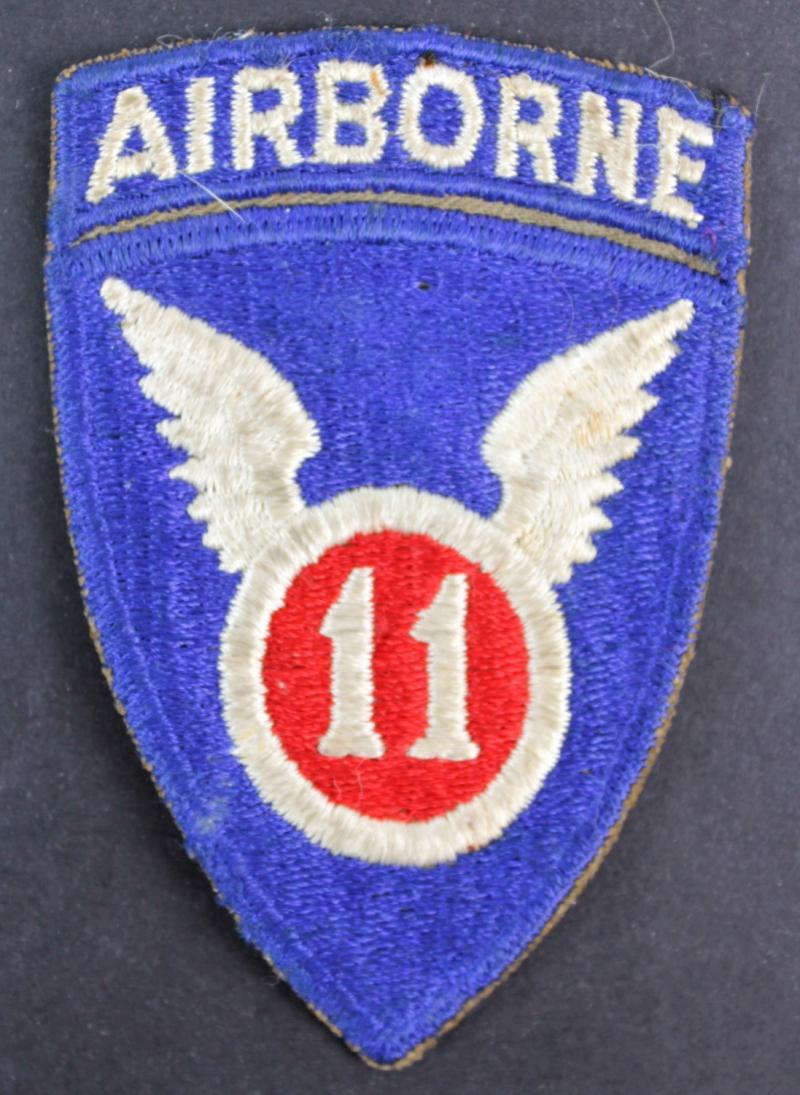 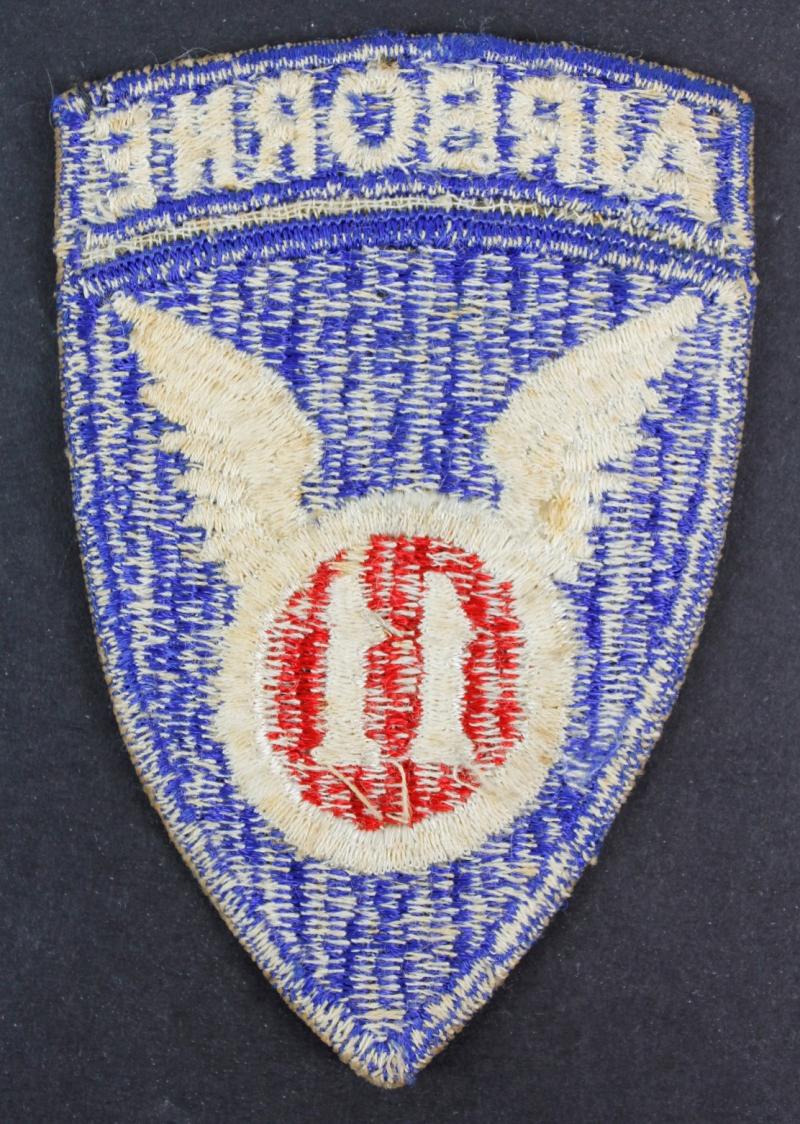 The 11th Airborne Division ("Arctic Angels"[1]) is a United States Army airborne formation, first activated on 25 February 1943, during World War II. Consisting of one parachute and two glider infantry regiments, with supporting troops, the division underwent rigorous training throughout 1943. It played a vital role in the successful Knollwood Maneuver, which was organized to determine the viability of large-scale American airborne formations after their utility had been called into question following a disappointing performance during the Allied invasion of Sicily.